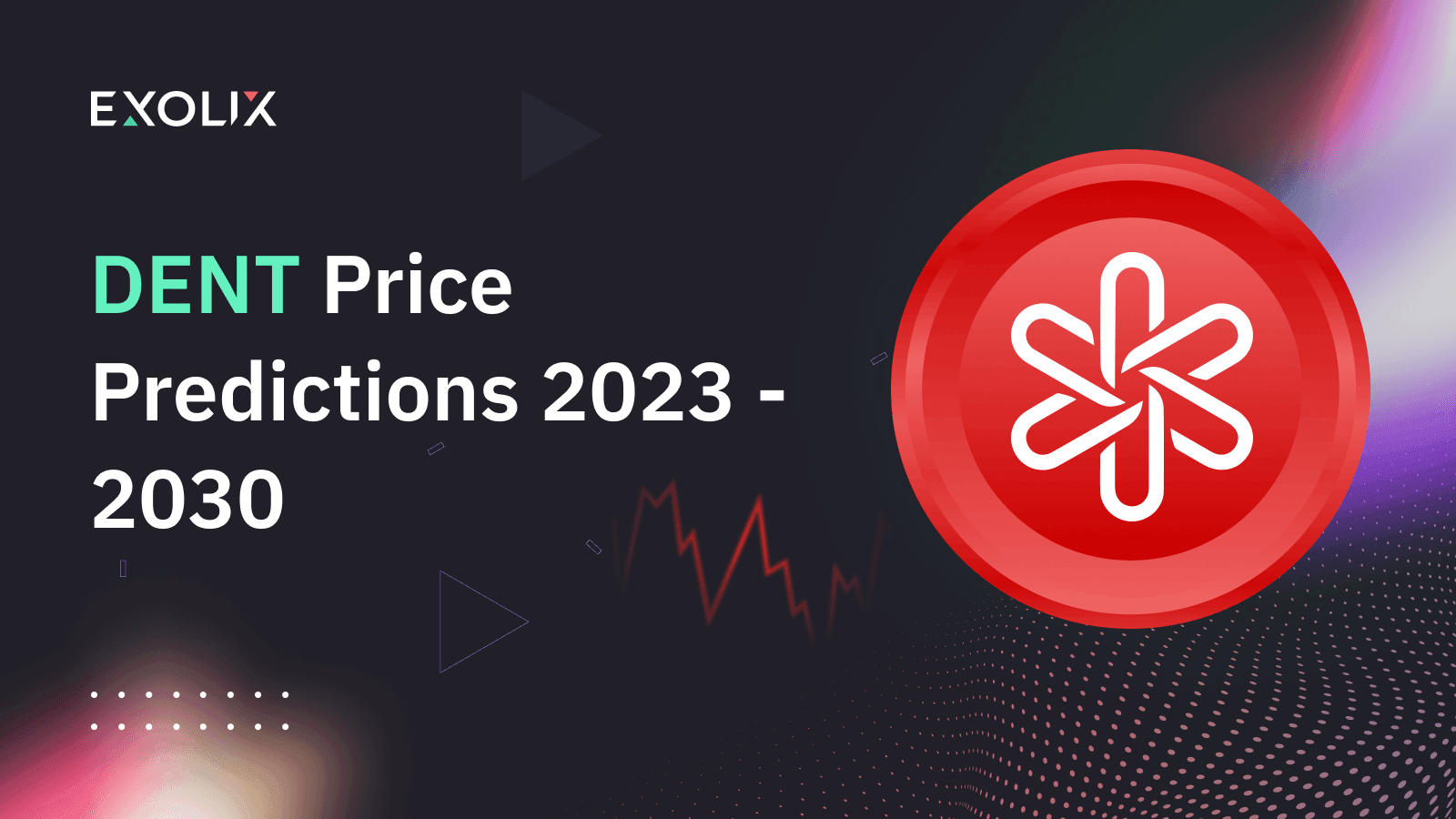 While there are a lot of go-to options in the niche of cryptocurrency, investing in a token with great chances of making a huge impact in the next couple of years can be considered ideal. Over time, the crypto market had seen an influx of token projects which could not likely last for long; usually due to bad planning, low market volume, and most importantly a lack of competitors' research studies.

A cryptocurrency enthusiast, Billy Markus, once expressed dissatisfaction on his Twitter timeline saying, "One of the biggest regrets I ever had is investing in such coins. Such a manipulative token should not be allowed to be listed on a reputable exchange like Exolix." Well, his remark generated a lot of comments, with mixed feelings, and predominantly investors took it as an opportunity to express their grudges as regards the project. That shows how the crypto market is becoming saturated and encroached with all sorts of beings: both those with noble and treacherous intentions

As for Dent, a coin that serves as the native utility token of the Dent Network, seasoned feasibility studies, and long-term technical analysis have helped to affirm the sustainability of this project, especially in the coming years. Usually, the peculiarity of this coin revolves around the manner of exchange, and contrary to the conventional means of transactions known for most tokens: Dent allows mobile network users on the Dent network to convert unused mobile data to other crypto assets.

The major concern of every investor is not the extent to which a token is thriving momentarily, instead, most are concerned on the possible future of such a token and what its position will likely be in the crypto market in the years to come. However, like life, the crypto market appears to resemble a rollercoaster, where sometimes you are up, and the next moment you're down.

To avoid being a victim of unstable coins, a detailed foresight of such a coin to be invested in is a prerequisite. As mentioned earlier, technical experts have painstakingly carried out a substantive long-term analysis of the Dent token, and as well have drawn a prediction on what the future of the token is likely to be in the next couple of years. Let's see what the future of Dent coin holds.

For the year 2023, the inference drawn by technical analysts studying the Dent coin projects the token price to experience a spike to as high as $0.0036. Recall, the current market value of Dent coin is estimated at $0.0011. The projection foresees a rise in the market value of the Dent coin in the first quarter of the year to about $0.0036. The third quarter might come in with a bearish experience in the crypto market which could have caused the coin to fall to as low as $0.0018. The estimated average value for the year is projected to be a total value of $0.0027

The Dent price prediction for the year 2025, projects the Dent coin attaining as high as a $0.0048 maximum price level. There is a likelihood of the coin dropping at some instances in the year to a minimum price level of about $0.0039. While the average DENT price is estimated to be around $0.0040 throughout the year.

By the end of the year 2030, the Dent coin is expected to have experienced massive growth in terms of market volume, as the prediction suggests the Dent coin to have attained a maximum price level of $0.010. With more technological advancement in the mobile network sector, Dent presumes more complications and high demand for use of data to play out, which will, in turn, affect the extent to which unused mobile data will be transacted through platforms such as the Dent Network. For the minimum price level, the projection is set to $0.0086. And for the average, the Dent price is expected to have a value of $0.0093 throughout the year.

With the summarized insight as to the likely expectations and predictions on the future of the Dent coin in subsequent years. It is equally important to address frequently asked questions that often arise when Dent coin is mentioned. Among these are:

Is Dent coin listed on Exolix?

Well just like most ERC-20 tokens like the USDC, USDT, BNB, BUSD, and others. Dent coin is well listed and can be gotten on a renowned exchange like Exolix, Binance, Kucoin, Bitget, Coinbase e.t.c

Is Investing in Dent Coin a Profitable Investment?

While investing in Dent coin might seem unencouraging in terms of rewards at the moment, the undeniable truth is that the projections of the coin based on thorough TA and feasibility studies posit it as one of the best cryptocurrencies for investors on the lookout for a long-term investment. Its potential market value in the few years to come will be highly rewarding, and profitable.

Is the $1 market value attainable for Dent?

While we cannot outrightly overrule the possibility of Dent attaining the $1 maximum price level, the truth as it stands is that the chances are slim, especially in the next 10 years to come.

Will the DENT price go up?

Considering the significant use cases of DENT, we can assume that the price will continue to rise. Based on our DENT coin prediction, there are very less chances of a DENT price fall. It is predicted that the coin will go up to $0.005 at the end of 2026.

According to the price prediction of the Dent coin as deduced by our team of TA experts, Dent has a good prospect of going as high as the $0.01 maximum price level as of 2030.

Can I convert Dent coin to other cryptocurrencies?

Yes, Dent can be transacted on the exchanges mentioned above just like any other commodity. In cases, where users feel the need to exchange the coin for other crypto assets, provision is made readily available for such conversion.

Who is eligible to carry out transactions on the Network?

Only registered users, who have signed up on the Dent Network are eligible to transact on the platform. Signing up allows for proper recognition, and grants access to premium benefits the network offers its users.